EXCITE made it possible 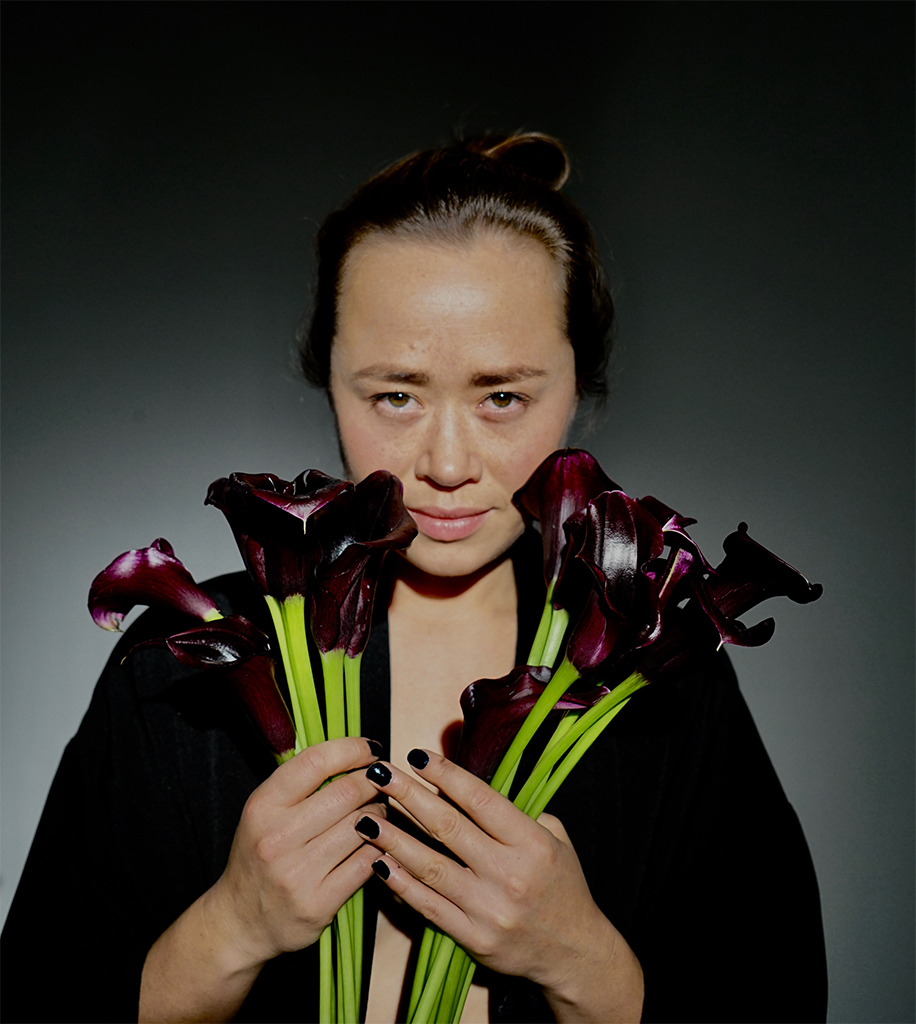 Photo: Annett Stenzel
For the past two years, Ida Kudo has been part of the EXCITE project, playing showcases at partner festivals in Scotland, Norway, Denmark, the Netherlands and Germany. As a result of her international presence and network she has secured numerous independent bookings and productive collaborations. Here, we talk to Ida Kudo about her involvement with EXCITE, spin-off projects, and plans for the future.

The essential purpose of EXCITE is to provide artists with the opportunity to showcase their music and to connect with the international music industry, eventually spinning off into new opportunities for the artists. During the past two years, Ida Kudo has grown out of the confines of the Danish music scene, taking root on the international stage.

I always thought my music would do well abroad, so I knew I had to get out there, and EXCITE made it possible. I always try to be professional – someone you can count on – and it’s been a pleasure working with EXCITE.

Windows of opportunity
Her very first EXCITE showcase at XPO North (Scotland, 2018) was a bit of a nail biter, as is often the case when scheduling and stages are tight. As an artist, says Ida, you must be able to withstand the pressure of showcasing. Characteristically, she managed to flip the energy and put on an impressive show:

The sound may not have been great, but the energy was damn good. It felt like my best concert ever. Later that evening, at this networking event, I had the chance to talk to some high-profile producers that had seen the show. One of them, Andrew Hunt, called me “a wild animal locked in a cage” and said they all wanted to work with me. We decided to meet up again at a gig in London. I wasn’t sure if he actually meant it – you never know in this business – but he showed up!

Her live performance is powerful, her ambition is palpable, and her music is positively electric – It’s eccentric, primordial, ethnic – Ida Kudo is truly a force to be reckoned with. There’s an overflow of energy in her music that has caught the attention of industry professionals.

Long story short: I met Andrew through EXCITE, we became friends, and now me make music together. He knows the business, he’s driven, he’s dedicated, and he always pushes me to take my music further. He has seen me at my best, and he believes in me. Meeting him would never have been possible without EXCITE – the live element is essential, and although showcasing takes a toll on you they are windows of opportunity.

Picking up speed
The past two years have been busy for Ida Kudo. She has played showcases at SPOT Festival (Denmark), Sørveiv Festival (Norway), Welcome to the Village (the Netherlands), and Reeperbahn Festival (Germany). During this time, she also released the EP “Gold”:

The EP was amazing. It had this international sound and a radio friendly touch. At Reeperbahn I also played a live radio gig, and my songs started receiving regular airplay on German and British radio stations. We expanded the band, we added a soundman to the crew, and I also began working with Ja Ja Ja Music. The live sound was better and cooler, and we were playing our socks off.

Indeed, Ida Kudo is picking up speed, and this summer she supported Sting at two open-air concerts in Austria, made possible through her collaboration with Barracuda Music, one of Europe’s largest PR agencies.

Showcasing is hard work, she says, and sometimes nothing happens. It’s a challenging and demanding lifestyle, and a rough way to get exposure, but as an upcoming artist these showcases can make all the difference – especially if you’re able to put on a captivating live show, says Ida:

One of my greatest strengths is my live performance, so EXCITE is a perfect fit for me. I wouldn’t have made it to the international stages without the help of EXCITE – the cost of transportation alone would’ve ruined me. I can’t stress enough how important projects like EXCITE are. Without funding and their help with finding these opportunities abroad the chance of receiving any kind of international attention is simply very low. EXCITE has opened that window.

Upcoming EP and tour in 2020
As an artist, she’s ambitious, professional and productive, and she has seized the opportunities provided by EXCITE with all her might, establishing partnerships in England, Germany, Austria, Denmark and beyond. Although she has already come so far, it feels like she’s just getting started.

Ida is currently working on an EP with Andrew Hunt and plans to go on tour in 2020 following its release next spring.

Right now, I’m dedicated to writing and producing some really cool songs for the new EP. We need to hit our stride and find a good workflow – we want it to be next level. All my experience from 2018 and ‘19 is going into this EP. I want it to play on the radio in Germany and England. If we do it right, this could snowball into something greater still.

On October 25th she released her latest single “Paradise,” made in Berlin in cooperation with producer Paul Brenning. Listen to “Paradise” here.